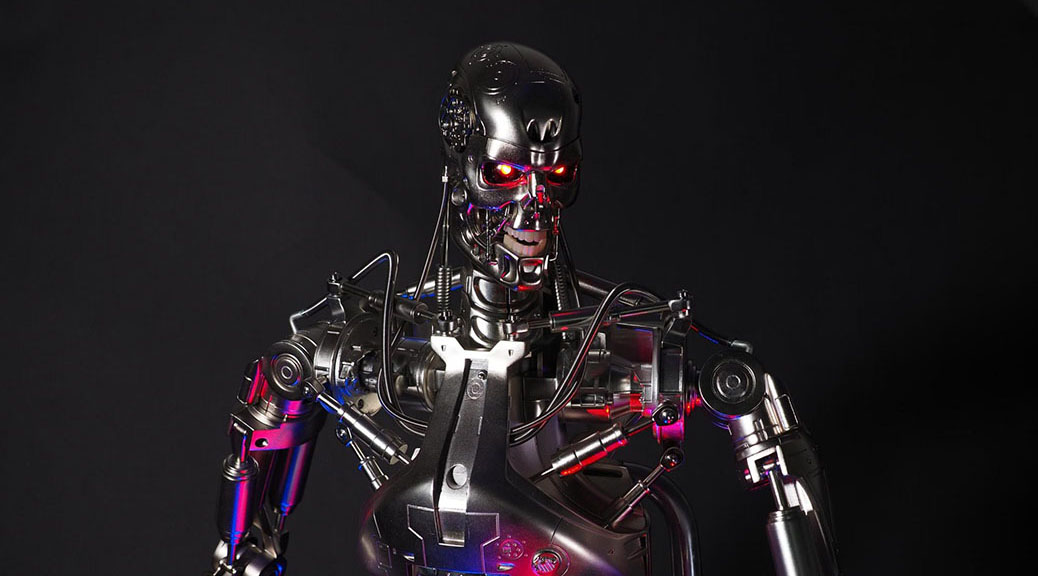 The Terminator was one of those films I watched in my youth that seared into my memory. Computers and AI were just starting to really get powerful at the time and seeing them gain sentience and attack the human race was (and still is) a scary possibility in my mind. However, with the look that James Cameron and Stan Winston created of the iconic cyborg, it was surreal and exciting all the same.

I remember seeing a full-size version of the T-800 on display at Universal Studios Florida and searching online for a smaller version I could own. They were all expensive and didn’t satisfy me. Then, this Hachette 1:2 scale Terminator T-800 endoskeleton partwork model appeared and I knew I wanted to build it piece by piece. And, along the way, I could learn about the films themselves and the genre they helped grow.

This is my second partworks build, after my Eaglemoss 1:8 Scale Back to the Future Delorean.

The Hachette 1:2 scale Terminator T-800 has the following features: